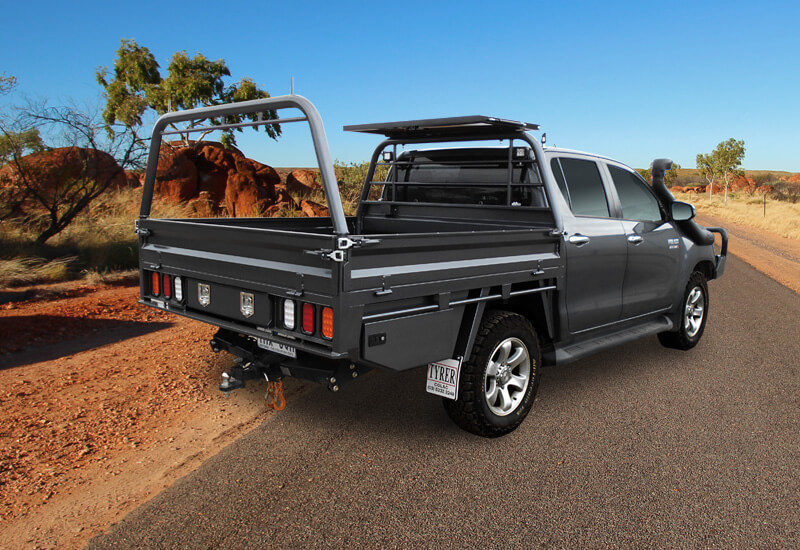 Only a UTE lover would understand the bond between UTE and driver, you’ve probably got some corkers of stories to share. Spending day after day together completing projects that just would not have been possible without each other, or going on adventures after a hard week’s slog. You might compare the relationship between man and UTE to something like that of dog and owner. A relationship of trust, integrity and loyalty, built upon a foundation of understanding.

It is far too easy to drive without a care in the world than it is to care before you drive, however, with even the smallest of care and attention, oil checking, water levels, a thorough clean at the end of the week, as well as a visual once over of any body panels can make the world of difference.

How much do you really care?

Even if the thought of losing money was your only motivator, that should be more than enough to turn even the coldest of people into those who pay attention even when it is not needed. Practically, there are a few things you can do to improve your UTE, as an example steel ute trays might be more reliable, stronger and in some cases reduce the need of maintenance, music to most people’s ears.

One of the best features of a UTE is the flatbed tray which sits on the back, making it possible for all of us to carry almost anything we want from place to place, it really doesn’t matter if you work on a building site or just it to take the dogs for a walk each day, it will get wear and tear, more so than other areas, Afterall, it is the most unique of features.

Because UTE’s are so popular they have received a lot of attention when it comes to aftermarket parts, one of the biggest features to be taken back to the drawing board is the Tray. Manufacturers of automobiles are doing their very best to keep production and sales costs to a low however, increased manufacturing costs generally means that, let’s face it, some parts could be better. As an example, take the mechanism that attaches the tray to the subframe, most of the metal parts will be prone to rust but with a little extra investment you can get stronger, more durable and even weather resistant replacements. 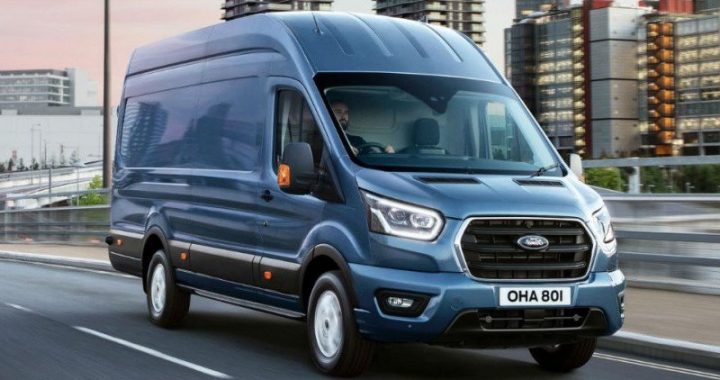 Finding the Right Transit Van for You 2 min read

Finding the Right Transit Van for You 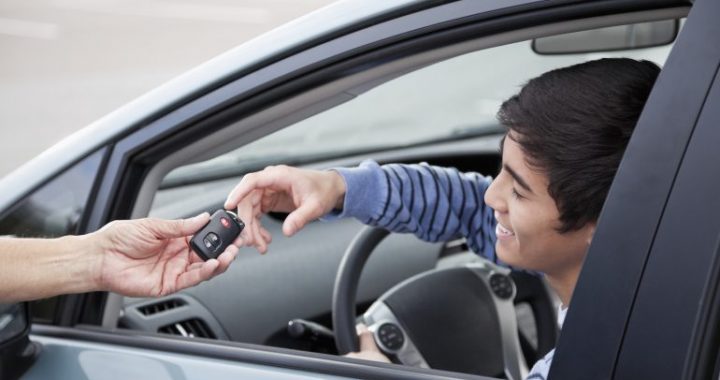 Why should you buy a used car? 3 min read

Why should you buy a used car? 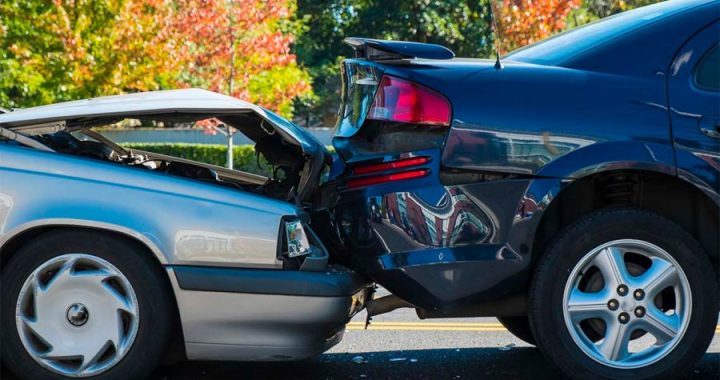 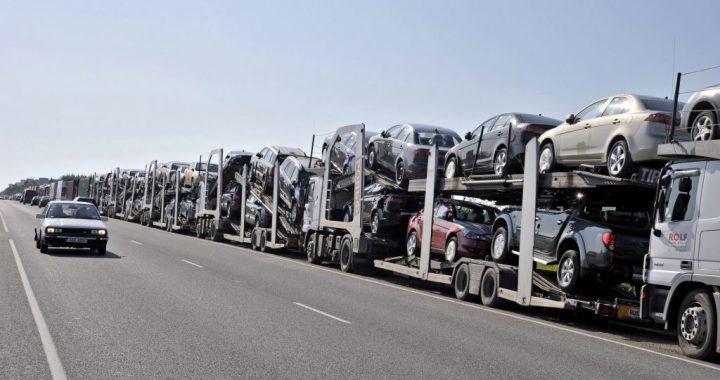 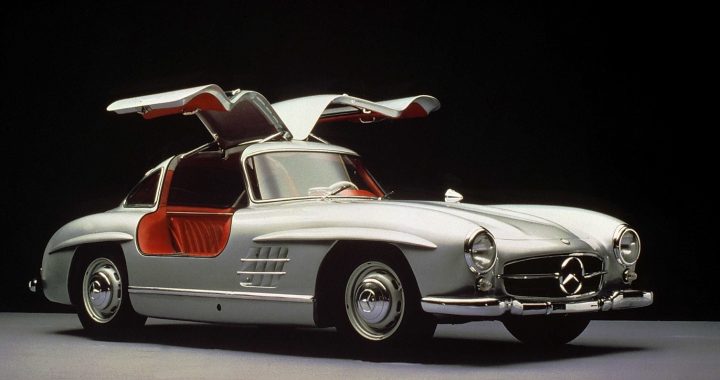 Taking Care of Your Classic Car

Finding the Right Transit Van for You 2 min read

Finding the Right Transit Van for You

Why should you buy a used car? 3 min read

Why should you buy a used car?